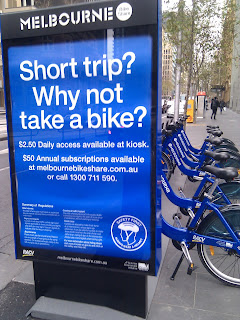 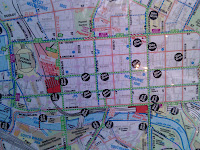 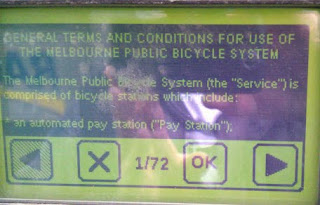 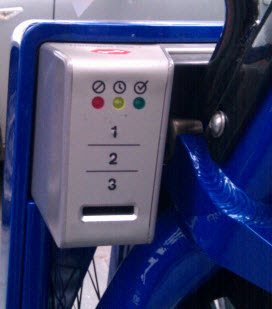 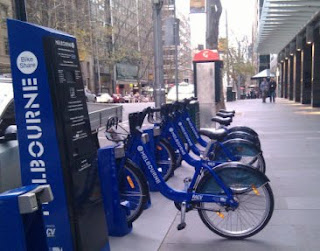 And finally, check out the inspirational little video that Mikael did for the City of Copenhagen.
Posted by Unknown at 7:15 am 4 comments: